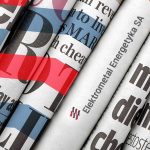 The beginning of 2015 brought us interesting projects and implementations. In January, for the newly built tram line Siedlce – Pomeranian Metropolitan Railway (PKP) in Gdansk, we have delivered a 9-bay 15kV switchgear type e²ALPHA.

In February we have established cooperation with the sector of electricity generating and have signed a contract with PGNiG TERMIKA SA for renovating: the switchgear station 110, 15 and 6 kV, 6 kV of 6 kV GN transformers, cable lines and electrical equipment of supporting supply in the heat and power station Siekierki. The contract value is nearly 1,5 million PLN. Our company has also signed a contract worth almost 8 million PLN with EDF Polska SA, the scope of the contract is modernization of MV switchgears for power block own needs in heat and power plant in Gdańsk and MV switchgears for own needs of the heat and power plant. The contract includes, among others, supply and commissioning of new e2ALPHA MV switchgear with 54 bays. 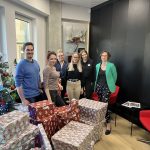 Once again, the Elektrometal Energetyka SA team decided to help those most in need as part of the nationwide Noble Gift 2022 campaign (Szlachetna... 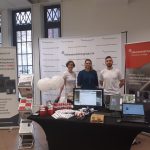 We couldn’t miss another meeting with students – this time at the Warsaw University of Technology. During the Open Day of the Institute of... 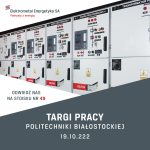 All students and graduates, not only of technical faculties, are invited to this year’s edition of the Bialystok University of Technology Job Fair. The... 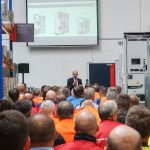 The next edition of the largest industry conference devoted entirely to protection relays is behind us, which we had the pleasure of co-organizing this...